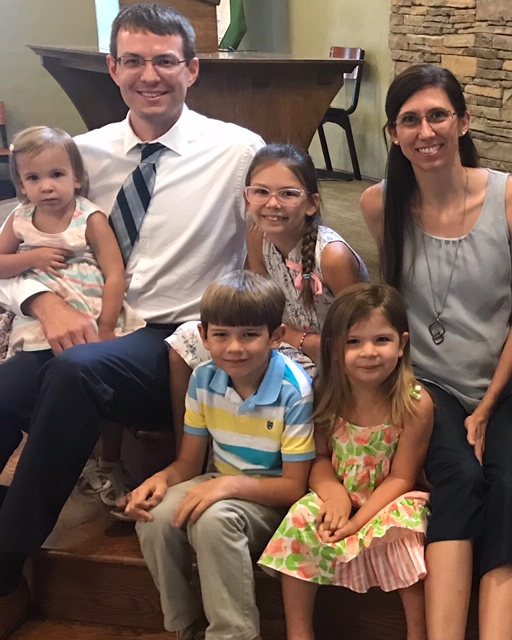 Pastor Jimmy Gill is a native Floridian, who was born and raised in Clay County. He earned a bachelors degree at Southeastern University (Lakeland, FL) and a Master of Divinity degree at Beeson Divinity School (Birmingham, AL). Before coming to Christ Redeemer, Jimmy served as associate pastor at Trinity Presbyterian Church (CREC) in Birmingham.

Jimmy is married to Michelle, and they are blessed with five children. 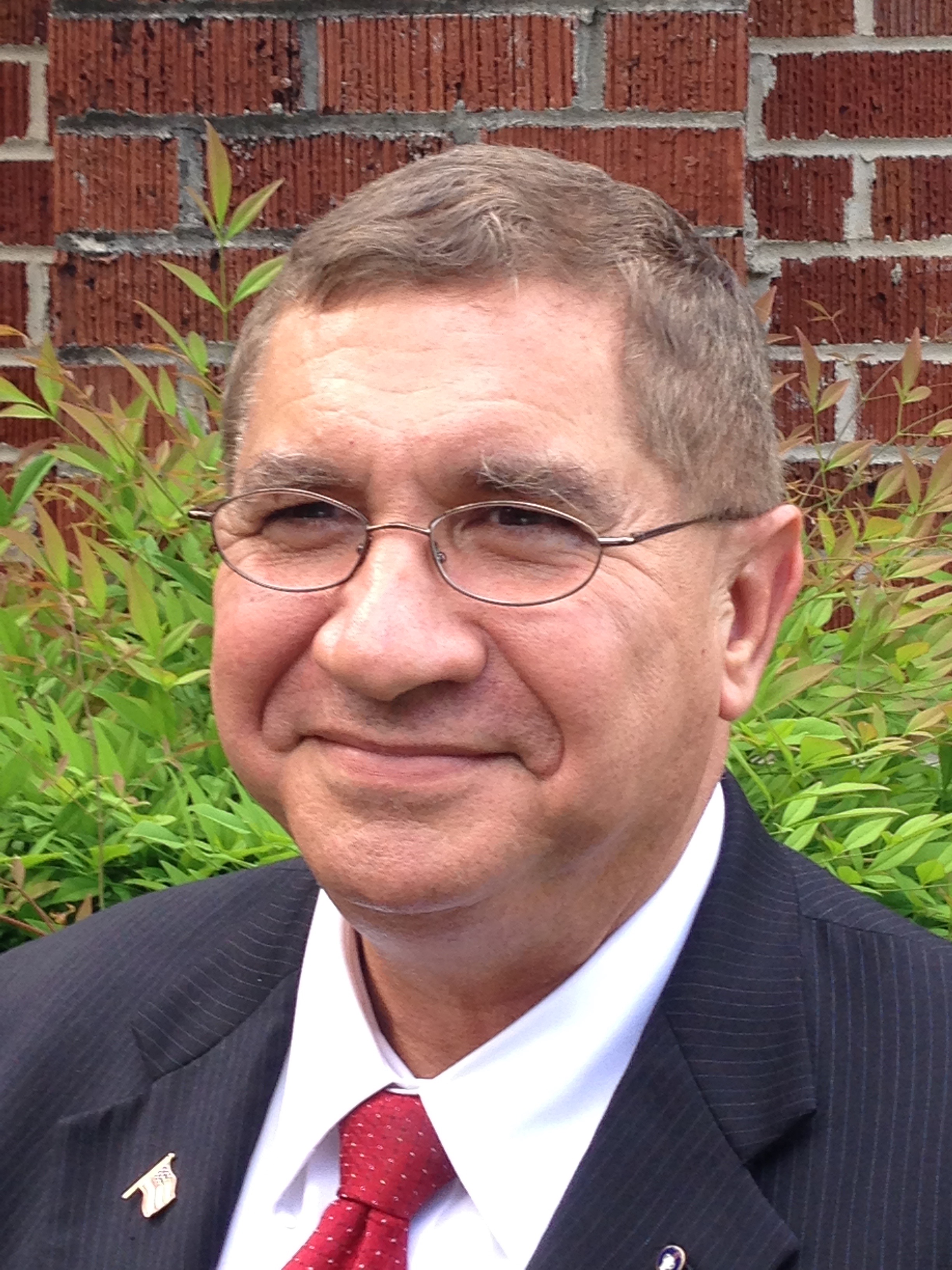 Justo Escobar was born in Cuba and immigrated to America at the age of 8.  He is a graduate of Florida Atlantic University with a BS in Math Education and is currently President of Escobar Enterprise Master Cabinet Makers Inc. Justo is married to Coleen Cramer Escobar. They are blessed with two sons, David and Jonathan. Justo has been a member of the Gideons International since 1986 and has served in various leadership positions at the state and national levels. Justo has served as an elder of Christ Redeemer since 2014. 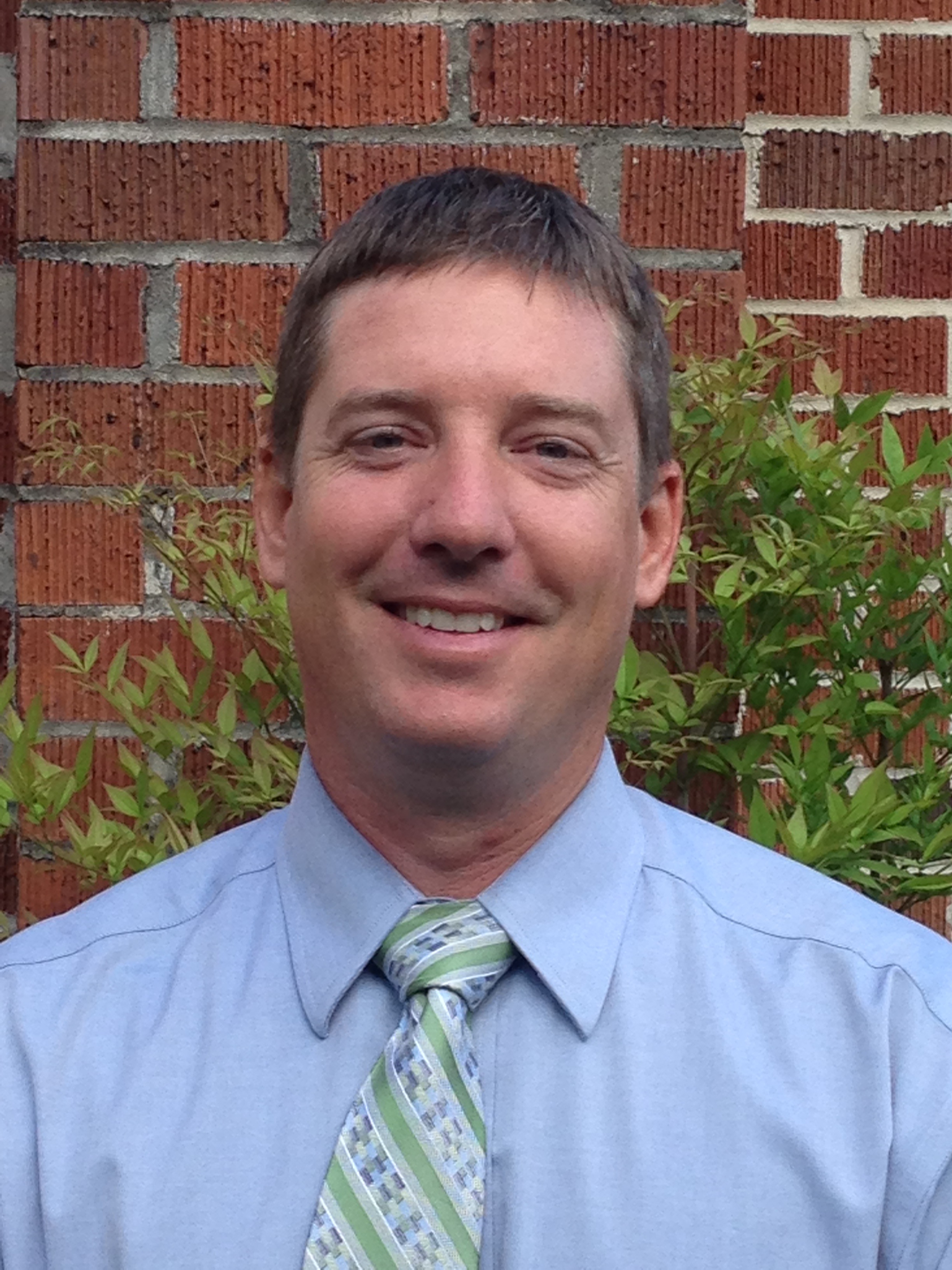 Matt Rodgers is a native of Suwannee County and a graduate of Tabernacle Baptist High School.  After high school Matt served a year in Japan as a short-term missionary with Mission to the World.  He returned to Suwannee County and entered the glass business. He is presently the co-owner of Suwannee Glass and married to Amy L. Cannon Rodgers. They are blessed with four  children: Sarah, David, Jonathan and Andrew.  Matt has served as an elder of Christ Redeemer since 2014. 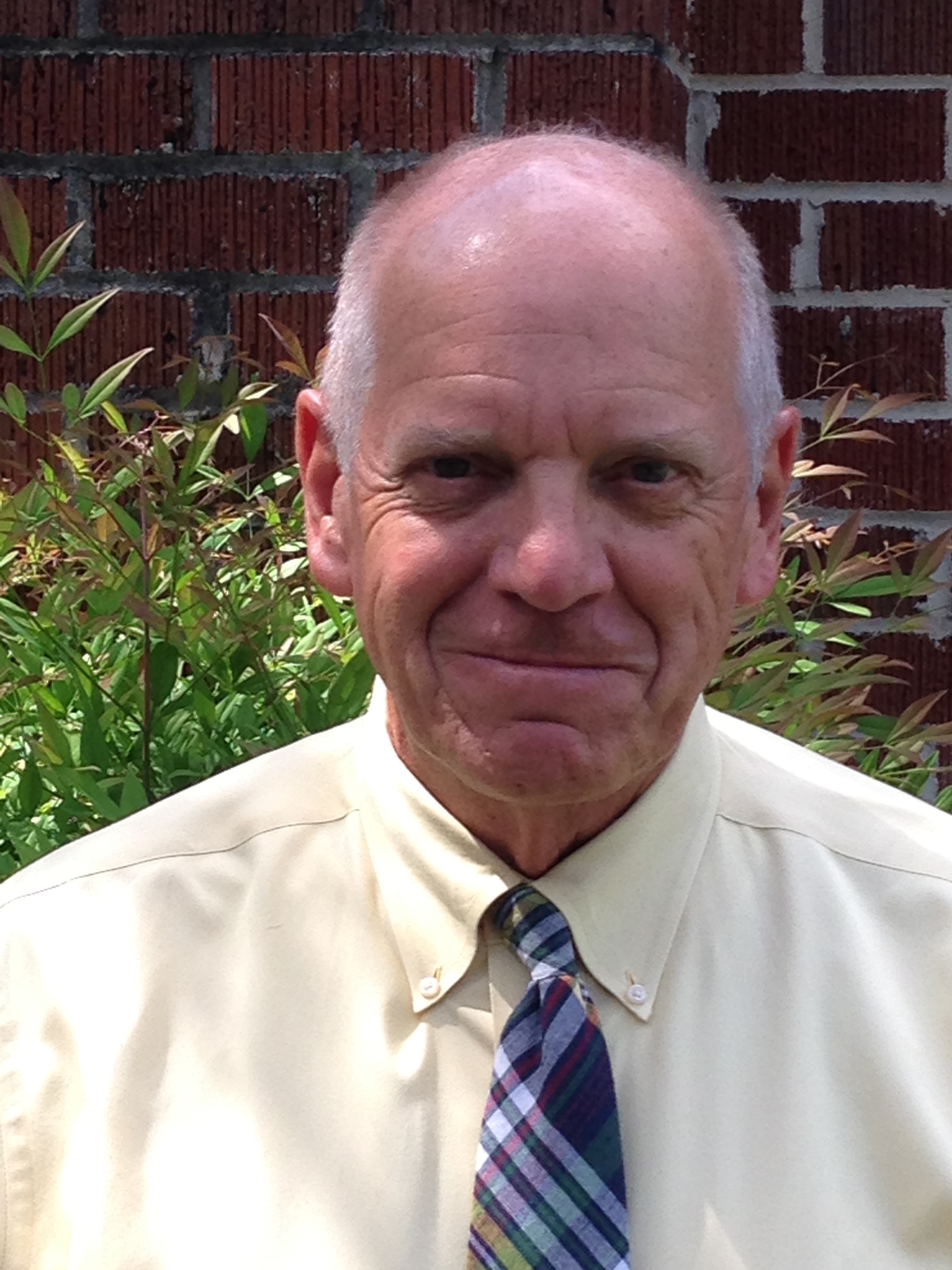 Dave Fernald was born, and grew up in York, Maine. After high school, he decided to further his education at Florida State University where he met the love of his life and his future wife, Lawanna (Glass) Fernald. Dave and Lawanna have been blessed with three married children and nine grandchildren. Dave recently retired from PCS Phosphate, White Springs, Florida. Dave has served as an Elder in two former Presbyterian churches, and is currently an Elder at CRPC. 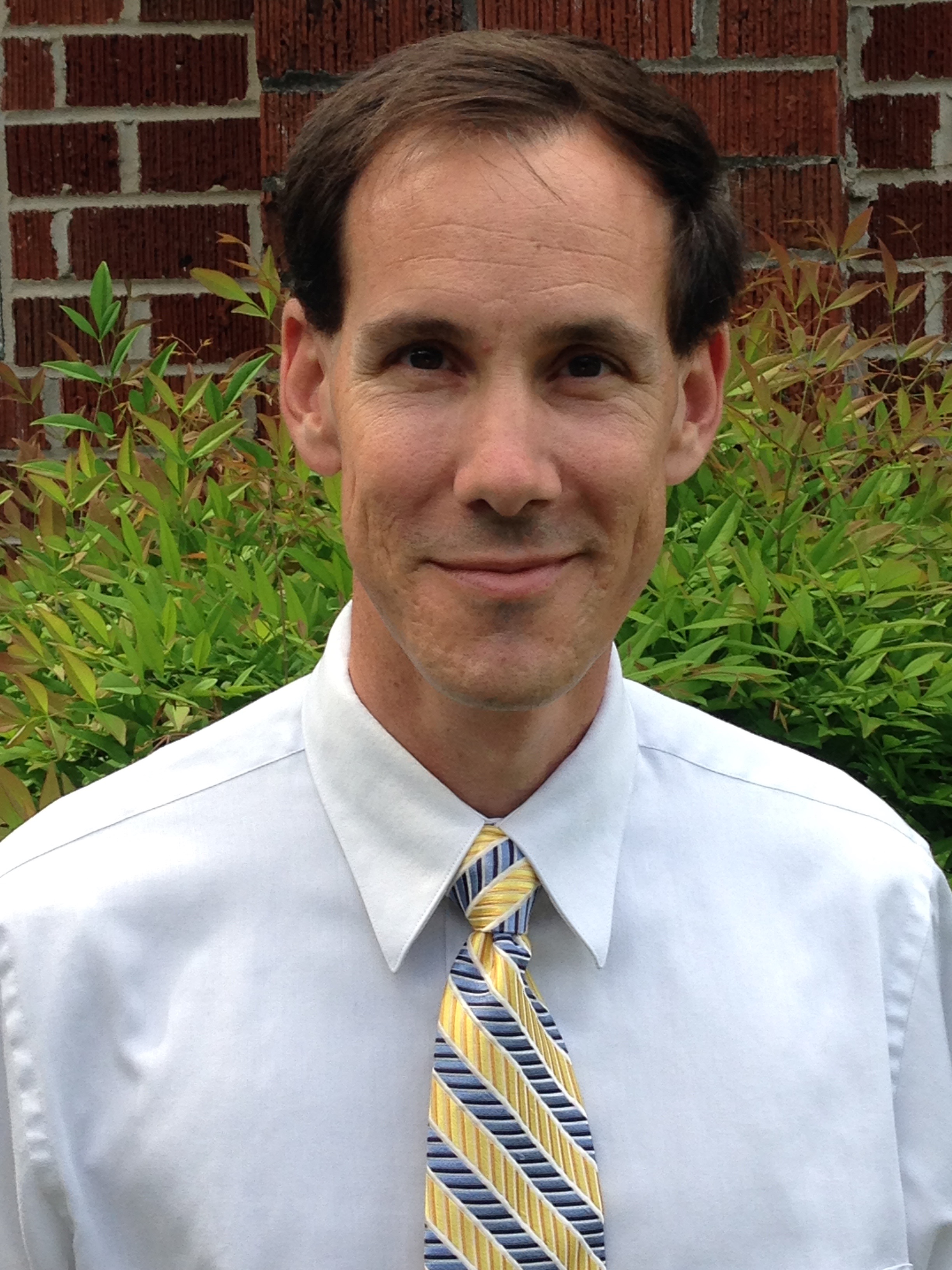 Herman is a native of Suwannee County and a graduate of Christ College and Florida State University.  He has served in the financial business first in Houston, TX and now with Gunter Financial in Live Oak, FL.  He married Shannon Carraher Gunter in 2001 and they are blessed with nine children.  Herman has served as an elder of Christ Redeemer since 2014.